Artificial Intelligence (AI) leaders are sending warnings of “a third revolution in warfare”. 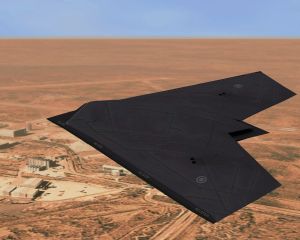 A killer robot is a fully autonomous weapon that can select and engage targets without human intervention. They do not currently exist but advances in technology are bringing them closer to reality.

Experts are calling for a ban on the use of AI in managing weaponry.

Once developed, they will permit armed conflict to be fought at a scale greater than ever, and at timescales faster than humans can comprehend. These can be weapons of terror, weapons that despots and terrorists use against entire populations, and weapons hacked to behave in undesirable ways.

This site uses Akismet to reduce spam. Learn how your comment data is processed.